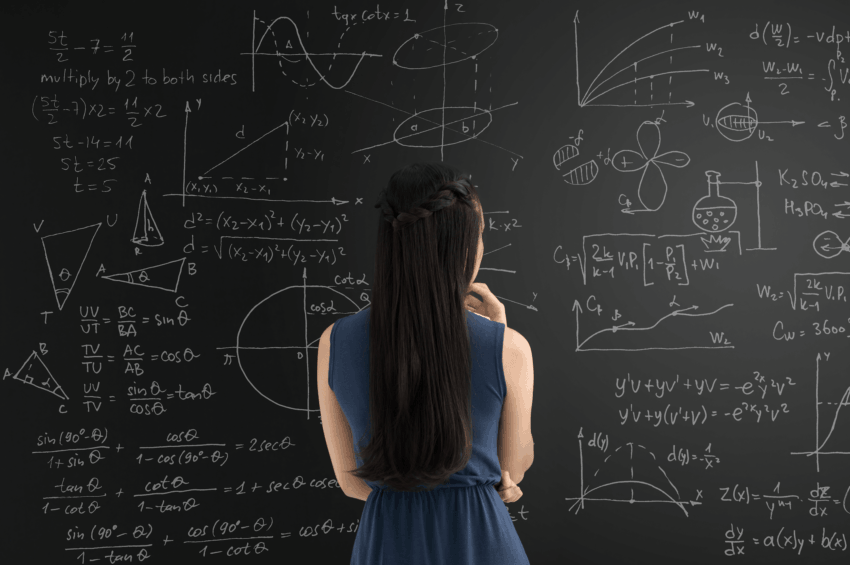 So, following our post about the new 9-1 grading system, one of our members asked about target grades. Where exactly do they come from??

The truth is that many GCSE target grades are set back in Year 6. Yes, really.

Short version? They chuck your child’s Y6 SATs results in one end of an algorithm, and it spits out a list of predictions for their Y11 results. School use this as a basis – with some variation.

Various companies produce estimates of a child’s GCSE performance in a subject by looking at the past results of pupils with the exact same KS2 results, month of birth and gender in high performing schools. That range of estimates, though based on a previous year’s cohort, is highly accurate. If you take a large sample of pupils with the same prior attainment you can accurately predict what the distribution of their GCSE results will be. What you can’t do, using the data alone, is predict where in that distribution an individual will fall.

Schools are advised against using just these predictions, for exactly those reasons, but many still do. They should be using professional judgement and evidence from more recent testing to alter those targets to something more accurate for an individual.

The Government response to the Workload Advisory Group report ‘Making Data Work’ provides advice to schools about proportionate use of setting predictions or targets for individual pupils to aid teaching. It makes that clear predicting pupils’ attainment can sometimes be appropriate, but that pupils or their parents need not be routinely told the levels that they ‘should’ or ‘are likely to’ achieve at the end of key stage 4. The Group also stated that ‘flight paths’, where pupils are told the levels they will achieve based on the performance data of pupils with similar starting points in previous years are not valid as a prediction, as they understate the variation in pupil trajectories of development.

Here’s what YOU need to know about these as a parent.

Target grades: Meh. Take ’em with a large pinch of salt, and do NOT take them as a limiting factor.

Predicted grades are generally teacher-generated. As a teacher, at each data point during the school year, we’re asked to give certain data for each child we teach. By Y10 (9 in some schools!) we’re often asked to predict what GCSE grade a child will end up with.

Experience makes this a whole lot easier, but to be honest, I always felt like just as I got to the point where I could predict with a vague sense of confidence, the government changed the GCSEs again, and I had to start from scratch. That won’t apply to all subjects, but experience is definitely the key – newbie teachers will have no clue. I know this, ‘cos I’ve been one, and making those predictions was terrifying!

The honest truth is that it’s an educated guess, which gets more educated and less guess as you get nearer to Y11 exam time.

It’s worth noting though that as a teacher, you’re likely to err on the generous side with predictions. Same goes for marking mocks – teachers will look far harder for ‘something they can give marks for’ than examiners will. Teachers are personally invested in your child doing well. We actually care, honest!

In terms of schools setting targets, they are now judged on a thing called ‘Progress 8’, which looks at the levels of progress made between KS2 and KS4 exams. That will play a large part in any targets too.

P.S – If you’d like to read a teacher perspective on target grades, check out this article: https://www.tes.com/news/why-we-need-scrap-pupils-target-grades

We’ve built a Revision Plan Generator to make this bit SUPER-EASY. There’s a free version that’ll let you create a printable plan for the whole year in 5-10 minutes.

We know that the better the plan, the easier it makes revision, so we’ve also put together a mini-course for your child that’ll talk them through creating a great plan, testing to make sure it works for them, and then adding in all the details that make the difference.

We’ve even included checklists for every subject so that they can track their progress.

Find out more about creating an epic plan

The more they can tick off now, the less frantic and overwhelming Y11 will be.