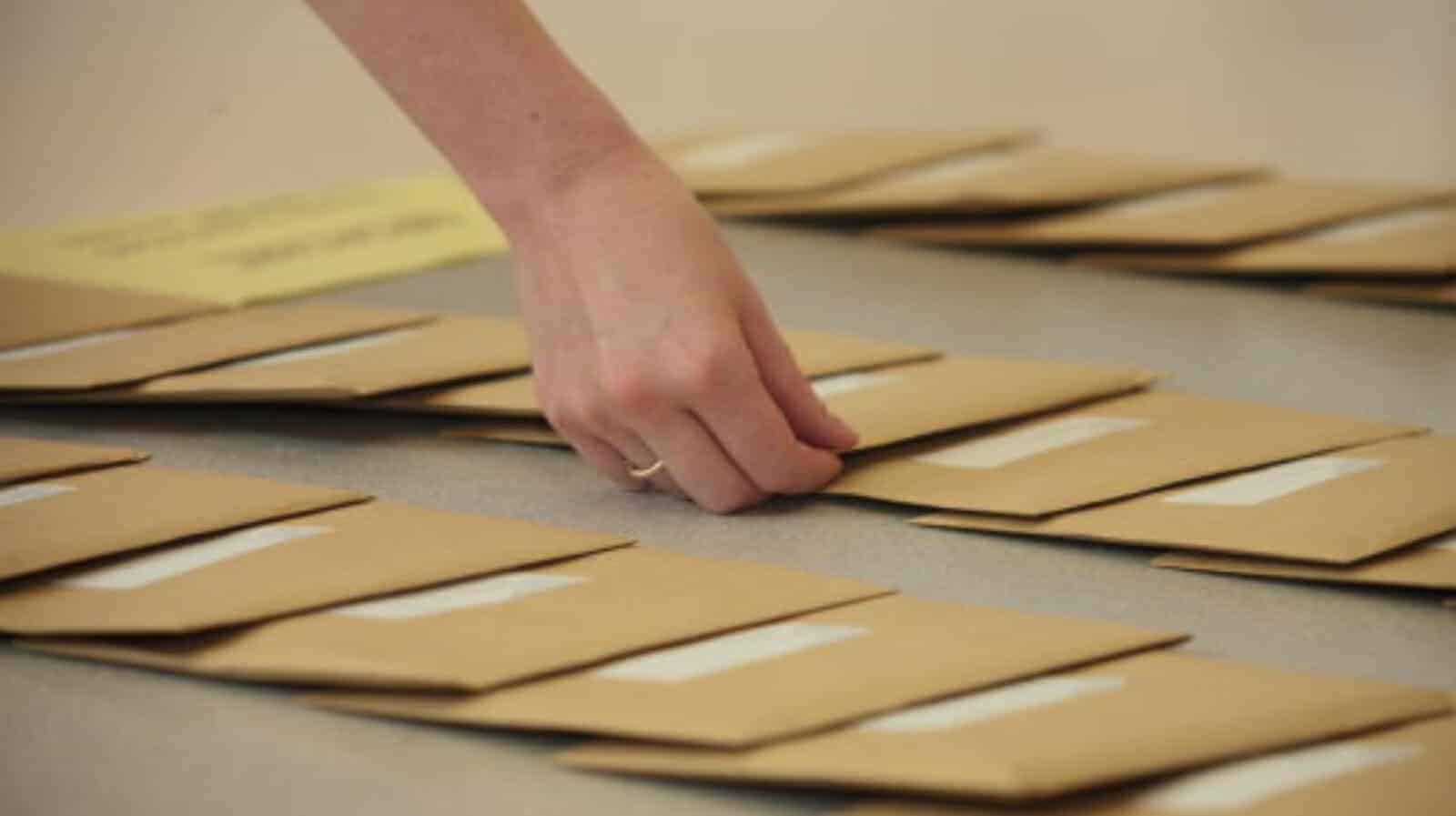 So, in their wisdom, the government decided to change the GCSE grading system a year or so ago. ?

Why is this so confusing? Well, way back when, O-levels were also originally graded 1-9, but the other way around. 1 was good, 9 was bad!

There are a lot of very confused employers looking at CVs with the current mix of letters and numbers.

*Unless you’re in Wales, because you’re sticking with the A*-G system. ??

A grade 4 is a ‘standard’ pass. That’s the minimum they’re expected to achieve in English and Maths, otherwise they’ll have to resit. It’s roughly an old ‘C’, so it’s likely to be what employers will look for (if they previously asked for a C).

A grade 5 is a ‘strong’ pass. That’s what the government will be using as its performance measure for schools. That means that schools are likely to push hard if students are likely to achieve a 4, but could achieve a 5. It’ll make a big difference to the school’s headline figures.

It shouldn’t matter any more to you than any other grade increase would though. A ‘4’ is the key grade in terms of ‘passing’.

How do the new grades relate to the old grades?

How are they set each year?

A quick search on Google will tell you that there’s no easy way to explain how grade boundaries are set each year. Given that the grade boundaries can make the difference between ‘passing’ and ‘failing’ each exam, why is that?

I’ll save you some time – when you search, you’ll find, complicated documents from the government, which basically say: ‘The folks at OfQual decide the grade boundaries based on a bunch of complicated things.’

So, here’s the simplest way I can find to explain what they’re doing.

1. They mark ALL the exams. All the marks from this year are collected in one big data set.
They won’t do anything until they can see what the overall picture looks like for each separate exam.

2. They look at the spread of marks compared to last year.
Did everyone score a little bit higher this year? That might mean the exam was slightly easier, so in that case, they’d lower the grade boundaries (or vice versa).

3. They look at the general ability of the current Y11 compared to last year.
They base this judgement of ‘ability’ on previous testing (think Primary SATs). Then, they make little adjustments to the grade boundaries based on those. If this year’s Y11’s did a bit worse than last year’s on their SATs, then maybe they’re not quite as ‘able’, so they should bear that in mind when comparing their GCSE marks.

4. They then map the new marks to the old marks, and set the grade boundaries so that roughly the same % of students get each grade as last year. (With adjustments if this year’s students are quite different in terms of their ‘ability’.)

It probably won’t be quite this close a match every year.

While so many of the subjects are changing from the old grading to the new, they’re trying to make sure that no-one loses out because of the changes.

Once everything has settled, they’ll have a better idea of what a ‘grade 4 English language answer paper’ looks like (and so on), and the spread of grades each year will start to change a little more each year.

Disclaimer: This is my interpretation of the various complicated documents outlining how this is actually done. If there’s an exam board person reading this, and I’ve got something wrong, let me know!